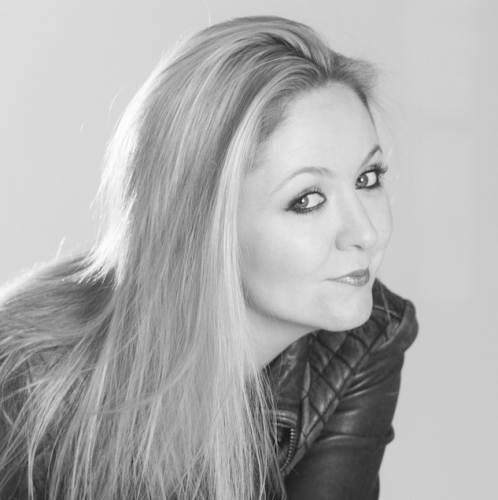 Lorna Blackwood is a leading light in the world of vocal production and coaching. Eager to help her clients with anything from warm-up techniques to preparations for major TV performances, Blackwood’s skills have been called upon by the likes of Tom Walker, Dua Lipa, Ellie Goulding, Liam Payne, Grace Carter, Rae Morris, Mabel and George Ezra to name a few.  Dua even says “Honey, Lemons and Lorna – that’s all I need.” while Ezra describes her as “my secret ingredient,” and Rae Morris praises her for “changing the way I think and feel about performing live.”

Blackwood’s career started when she left Arts Educational London Schools and went into musicals. She soon discovered she wanted to delve further into the land of vocals and took a natural side step to the world of gigging and song writing.

During her busy time as a front vocalist travelling the world, Blackwood developed cysts on her vocal chords and had to go through two rounds of surgery. After recuperating and re-training with her vocal guru Maureen Scott, she emerged on the other side a better, stronger and more resilient singer, and within no time she was being asked to coach others.

Blackwood’s coaching style is fun and individually catered to each singer’s personality, song writing, voice, style and ability. She prides herself in being able to get the finest results from all her vocalists and at the same time keep them vocally safe, strong and fit for the challenges of touring. Having been through vocal issues herself, this is always in the forefront of her mind and she is able to advise from her own experience.

Her unique and talented approach to vocal coaching has lead Lorna to coach some of the industry’s biggest rising talents, such as the likes of Olly Alexander of Years & Years, Rae Morris, Rationale, Dan Caplen, The XX, Sampha, Tom Misch and BBC Sound Poll and Brit’s Critic’s Choice nominees Mabel, Tom Walker and Lewis Capaldi.  Additionally, she has also been making sure the vocals of Tom Grennan, Tom Walker, Taya, Rae Morris, Grace Carter and Youngr are in shape for their shows and sessions. Lorna continues to build her roster, also coaching new emerging talent such as Maisie Peters, Zion and Mullally.

Alongside coaching, Blackwood also has a great love for vocal production. Being an experienced vocalist herself, her great empathy for the person on the other side of the glass achieves fast and relaxed results. Her theatre roots provides her with the ability to ‘direct’ the vocalist around their own lyrics and bring out highly emotional performances, all while keeping the vocalist safe, relaxed and stress-free.

Blackwood’s vocal production career saw a major breakthrough, when she worked with George Ezra on his globally successful album, ‘Wanted On Voyage’, which included  singles ‘Blame it On Me,’ and ‘Casio;’ two tracks Blackwood vocally produced. Building off that momentum, 2017 was a fantastic year for Lorna, allowing her to really develop her work in vocal production, working with internationally successful acts such as Dua Lipa, Glowie, M.O, Grace Carter, Liv Dawson, Empara and Gina Kushka. Blackwood’s credits include vocal production for Dua on Martin Garrix’s  multi-platinum worldwide hit single, ‘Scared To Be Lonely,’ which reached #1 on the charts.

Whether in need of vocal coaching, or the right direction in vocal production, Lorna Blackwood can help any artist bring out the best in their voice, and enable them to develop it as a vital, long-lasting tool.